A review of the World Logistics Passport initiative, which was recently launched by the UAE, took place on the sidelines of the 50th World Economic Forum in Davos, Switzerland.

During the session, Eng. Sultan Bin Saeed Al Mansoori, UAE Minister of Economy, confirmed that the World Logistics Passport Initiative, launched by the Dubai government during the World Economic Forum 2020, is a distinct example of the pioneering approach adopted by the UAE for the realization of its vision for development,  based on openness and cooperation with various countries of the world.

He added: “The initiative demonstrates the UAE government’s aspirations to drive economic development efforts globally along with its partners, and its commitment to establishing new ties to support trade at the international level by enhancing trade capabilities, especially in the logistical sector, and by facilitating the movement of goods, transportation, shipping and supply services through global trade corridors. The effective utilization of advanced infrastructure and technological advancements enables Dubai and the UAE to develop an effective network capable of supporting global trade and seamlessly linking commercial hubs.

He continued: “The initiative is set to benefit many countries around the world and will redefine the development of the shipping industry by creating necessary technologies and capabilities; opening up new paths for trade linking the East with the West; and enhancing Dubai’s and the UAE’s position in supporting global trade and economy. This forms an important aspect of the development strategy adopted by the UAE, in line with the new directives announced by His Highness Sheikh Mohammed Bin Rashid Al Maktoum, Vice President and Prime Minister of the UAE and Ruler of Dubai. It aims to position Dubai as the capital of the new economy in the region and to achieve the ambitious target of two trillion dollars revenue from Dubai’s non-oil foreign trade by 2025.”

The UAE attended the dialogue session in the presence of Sheikh Ahmed Bin Saeed Al Maktoum, President of the Dubai Civil Aviation Authority and Chairman and CEO of the Emirates Group; with the participation of  Eng. Sultan Bin Saeed Al Mansoori, UAE Minister of Economy;  Sultan bin Sulayem, Group Chairman and CEO of DP World and leader of the Dubai Logistics World initiative; and Nadya Kamali, CEO of Customs World.

Nadya Kamali elaborated on how this passport, which is a sustainable rewards program for global shipping, can help reinvent trade, through a program that contributes to facilitating the movement of trade, developing its capacity and increasing efficiencies among the parties concerned. It also enables expedited tracking of the freight movement; reduction of administrative costs; delivery of advanced shipping information including the time required for the movement and clearance of goods, through a membership that will be available in three categories, silver, gold, and platinum, which provide up to 72 hours of procedures of shipping, clearance and movement of goods.

Kamali explained: “We have launched the World Logistic Passport in Dubai with an aim to offer its services at the global level in order to serve the shared business cooperation goals of all countries.” She further noted that the passport is not limited to providing a one-size solution for all, and offers a flexible platform and an innovative cooperation initiative that has been formulated through mutual agreements, to effectively meet the commercial aspirations of all parties.

The session, which saw the discussion on the World Logistics Passport initiative, was attended by ministers, government officials and leaders from major countries along the South-South trade corridor, on which the initiative is currently focused. These include Colombia and Brazil from Latin America; Ethiopia, Nigeria, Rwanda, South Africa, and Zimbabwe from the African continent; and India, Thailand, and Vietnam from Asia.

Ahmed Shide, Minister of Finance of Ethiopia, said: “Although Ethiopia plays an important role in East African trade, we know that we can leverage our infrastructure more effectively to better coordinate freight within our region. The World Logistics Passport is a unique and innovative initiative from the Government of Dubai, which reimagines the way trade is being conducted and creates new and more efficient trade routes that connect Ethiopia with Dubai and other trade centres.”

Heads of states, ministers and CEOs who participated in the discussion commented on the need for a new deal for trade based on a more holistic view of the industry, leveraging both technology and new public policy frameworks. A majority of the participants welcomed the initiative and agreed to join immediately. Furthermore, participants highlighted trade uncertainty caused by protectionist barriers and the fragmentation of global supply chains as critical issues that need to be addressed. FadiFarra, Co-founder and Partner at the public policy and strategy advisory firm, underlined the need to re-think trade in view of protectionist policies, rising costs and the development of new trade hubs in developing regions that have led to a global trade industry with increased volatility and uncertainty.” 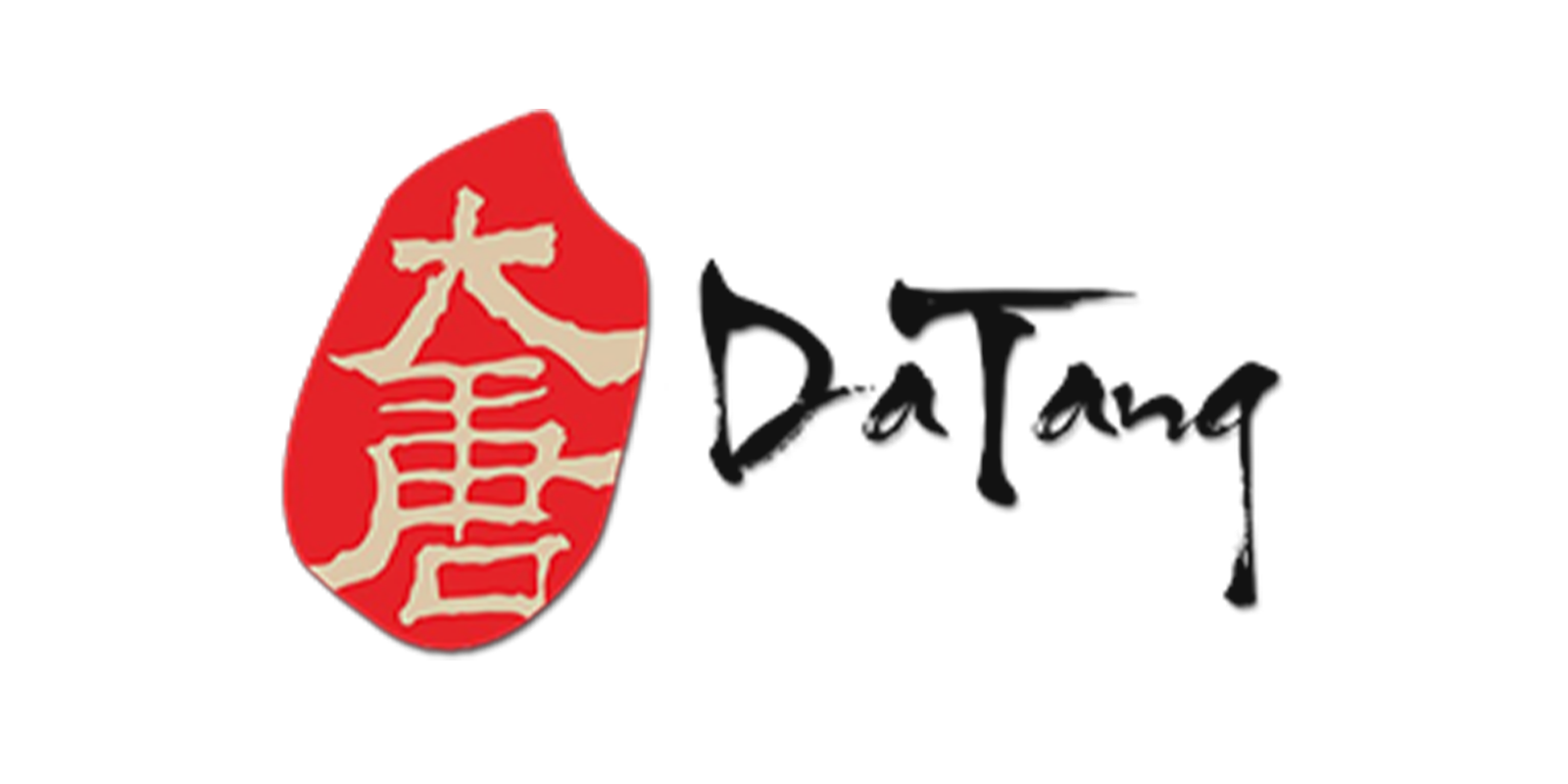 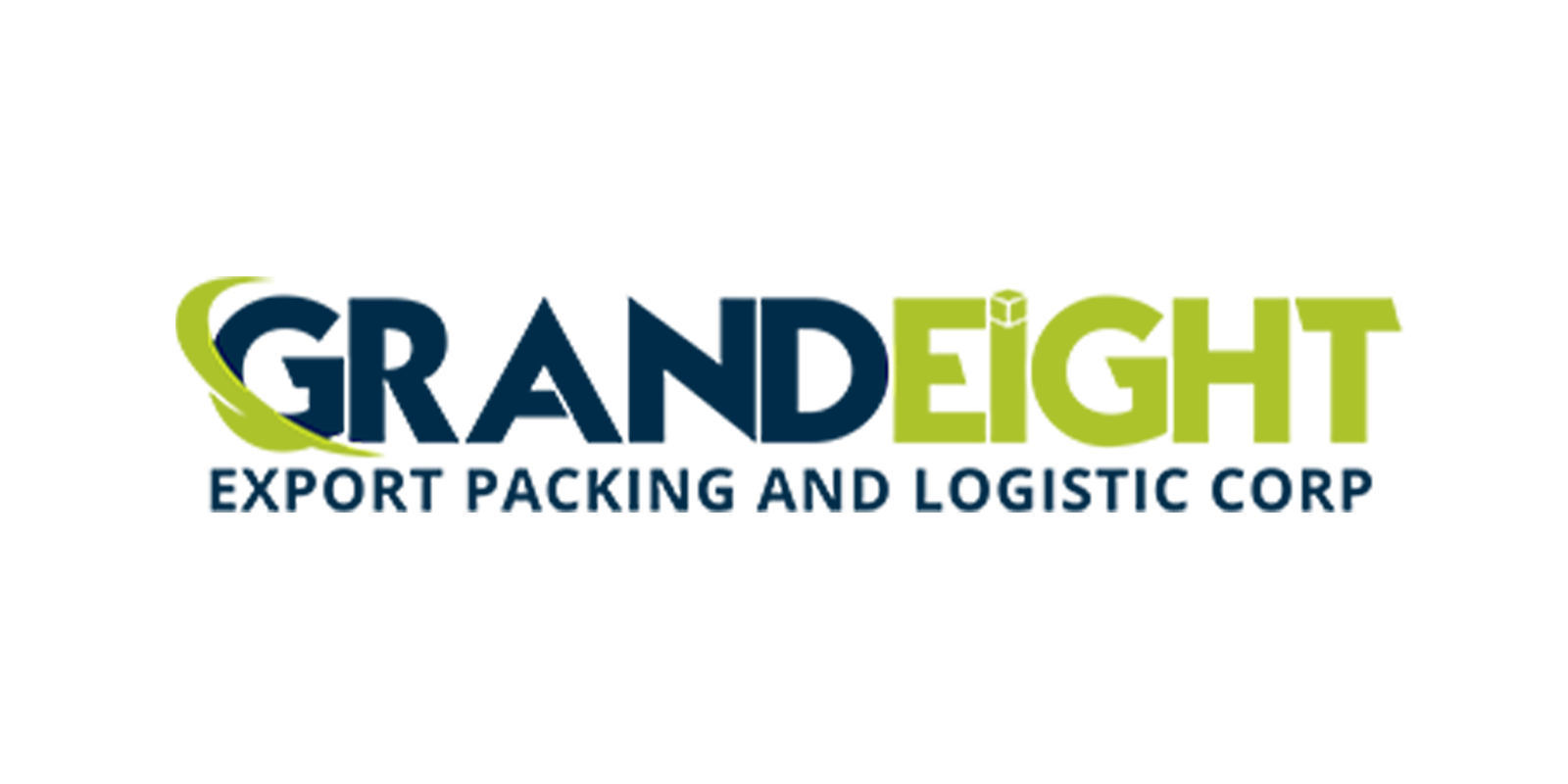 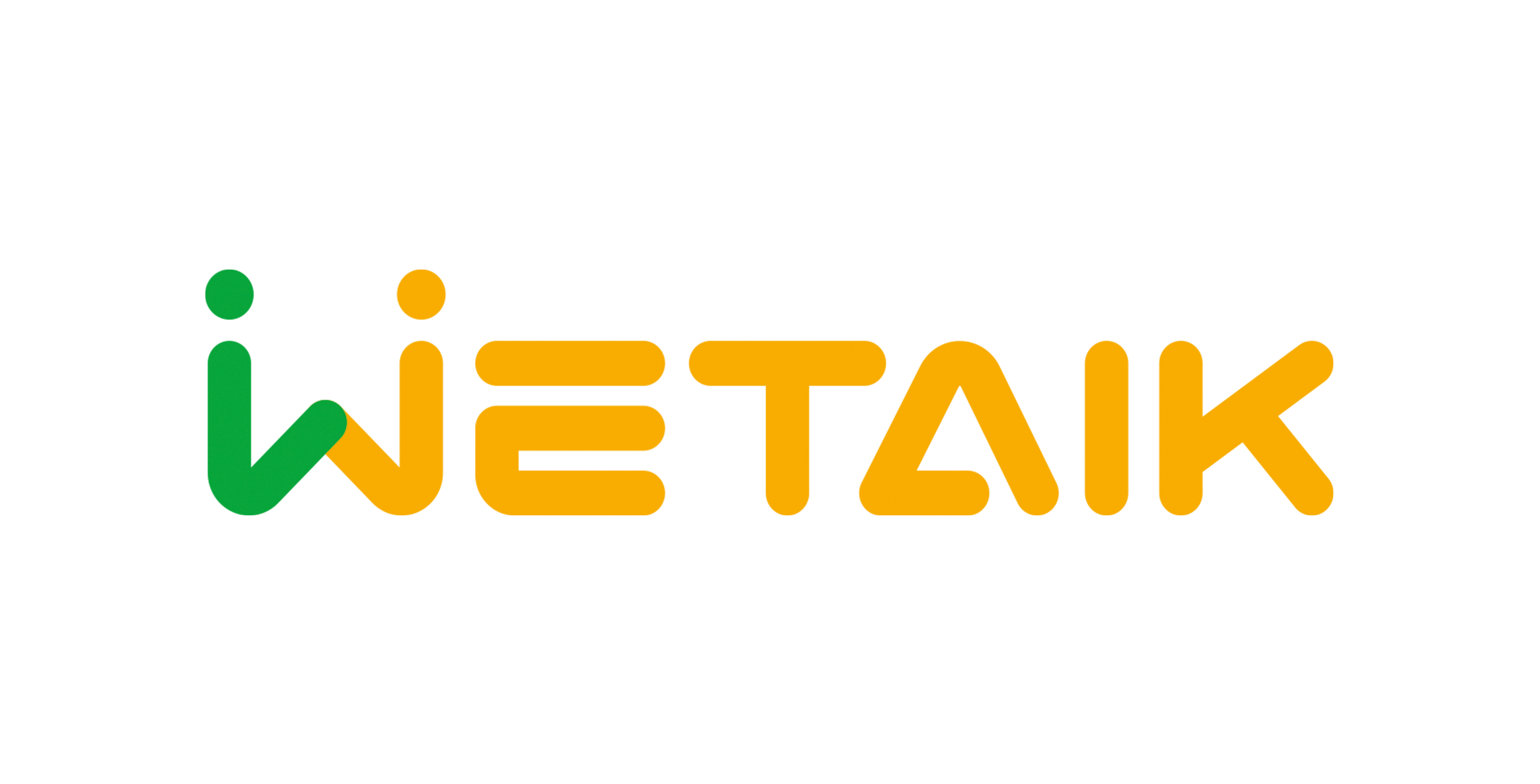 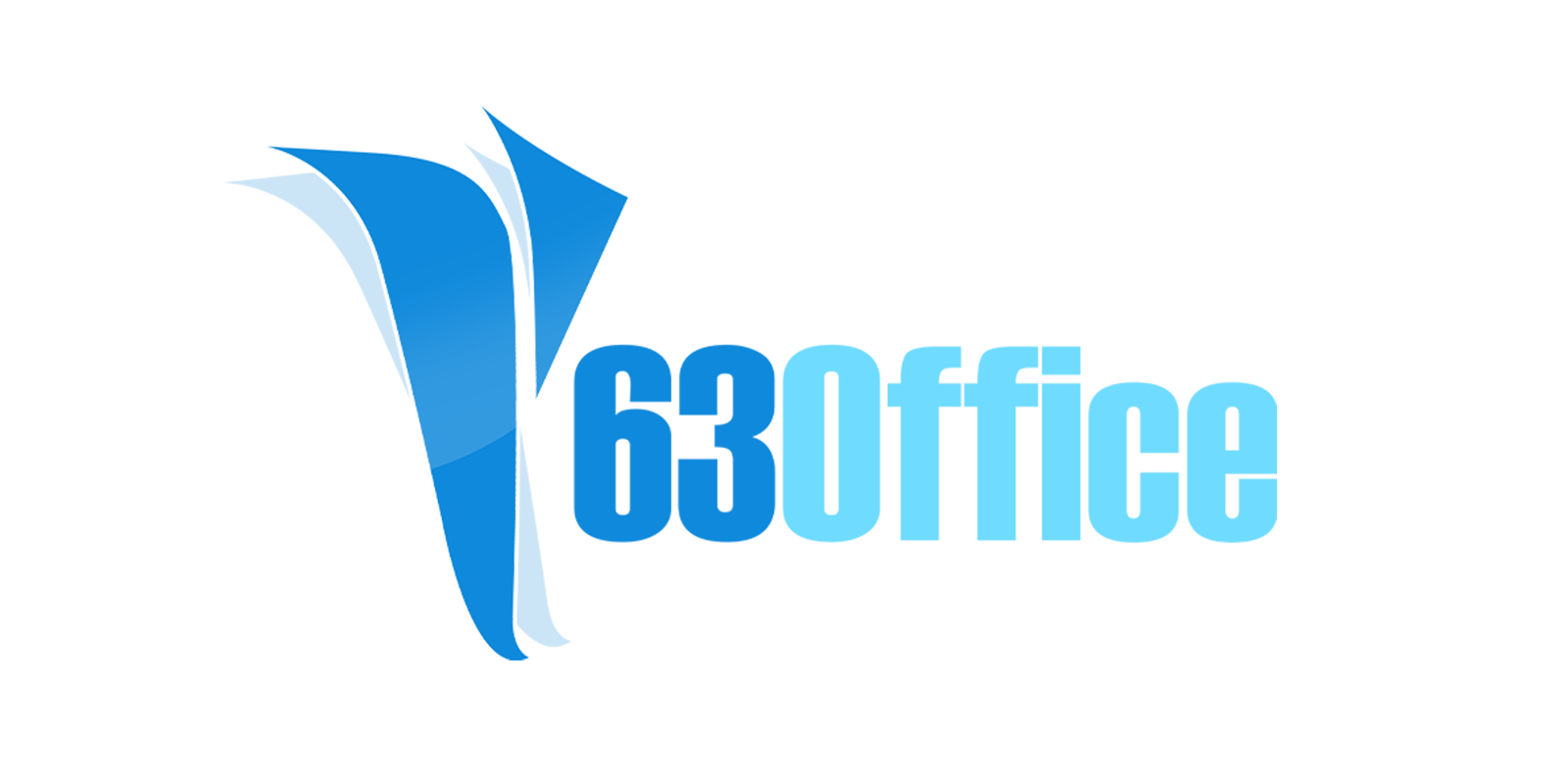